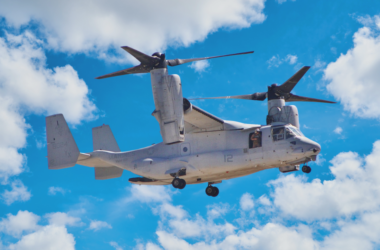 June 9 (Reuters) – Four U.S. Marines were killed when their Osprey tilt-rotor aircraft crashed in Southern California, while the fate of a fifth Marine onboard was unknown, a military spokesperson told CBS News on Thursday. The five Marines were on an MV-22B Osprey when it went down near Glamis,[Read More…]

June 7 (Reuters) – New York City police were searching on Tuesday for a man who grabbed and pushed a woman onto the tracks at a Bronx train station over the weekend, the latest in a string of violent crimes on one of the world’s largest transit systems. New York[Read More…]