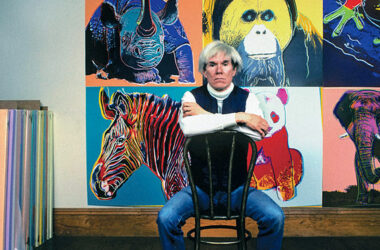 NEW YORK, March 21 (Reuters) – A portrait of actress Marilyn Monroe by 1960s pop icon Andy Warhol will go up for auction in May with an estimated value of $200 million, which would set a record, Christie’s announced on Monday. The work, “Shot Sage Blue Marilyn,” “is poised to be the[Read More…]