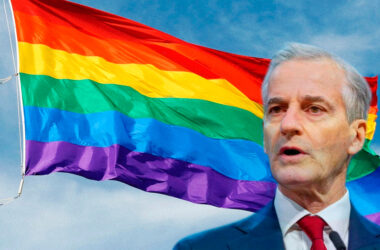 OSLO, April 20 (Reuters) – The Norwegian government formally apologized to gay men on Wednesday for a law that once criminalized sexual intercourse between men. Some 119 individuals were convicted and sent to jail between 1902 and 1950 under a law that was abolished 22 years later, on April 21, 1972. On[Read More…]