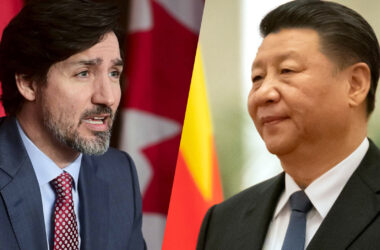 Canadian Prime Minister Justin Trudeau on Friday criticized China for blocking access to the trial of Michael Spavor, a Canadian detained by Beijing since late 2018 on spying charges, a case that is part of a wider diplomatic spat between Washington and Beijing. Spavor and his lawyer appeared at a[Read More…]