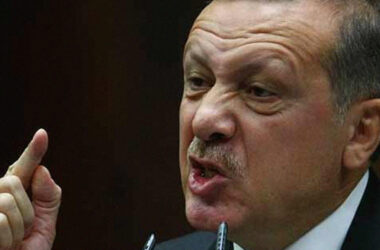 Several thousand women took to the streets in Istanbul on Saturday to demand Turkey reverses its decision to withdraw from an international treaty against domestic abuse which it once championed. President Tayyip Erdogan stunned European allies with last week’s announcement that Turkey was pulling out of the Istanbul Convention, named[Read More…]