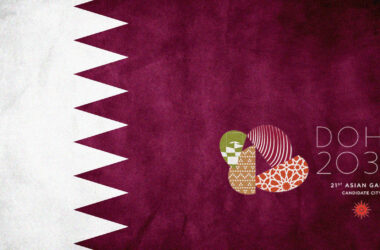 Doha beat Riyadh to clinch the hosting rights for the 2030 Asian Games at the general assembly of the Olympic Council of Asia on Wednesday in Muscat, the regional governing body announced. OCA President Sheikh Ahmad Al Fahad Al Sabah announced the winner at the conclusion of the vote, which[Read More…]