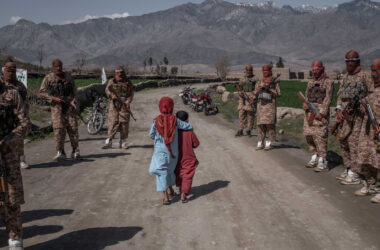 A huge car bomb blast killed at least 30 people and injured dozens more in Afghanistan’s eastern Logar province on Friday, officials said. The car detonated in Logar’s capital of Pul-e Alam near the home of the former head of the provincial council and not far from a hospital, Didar[Read More…]