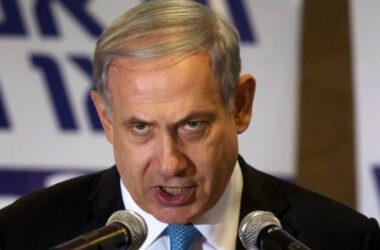 Prime Minister Benjamin Netanyahu said on Sunday a newly formed Israeli coalition that is poised to unseat him was the result of “the greatest election fraud” in the history of democracy. He made his sweeping accusation at a time when Israel’s domestic security chief has warned publicly about the prospect[Read More…]