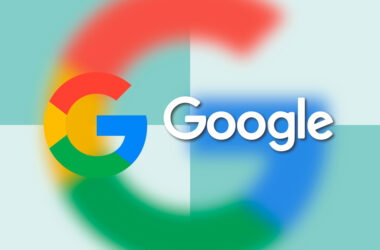 March 29 (Reuters) – Russia’s communications regulator on Tuesday said it had drawn up two administrative cases against Alphabet Inc’s GOOGL.OGoogle for failing to remove banned information from its YouTube video-sharing platform, accusing it of blatantly promoting false content.  Roskomnadzor said Google could be fined up to 8 million roubles ($91,533), or as much as[Read More…]